← All cars in Milan 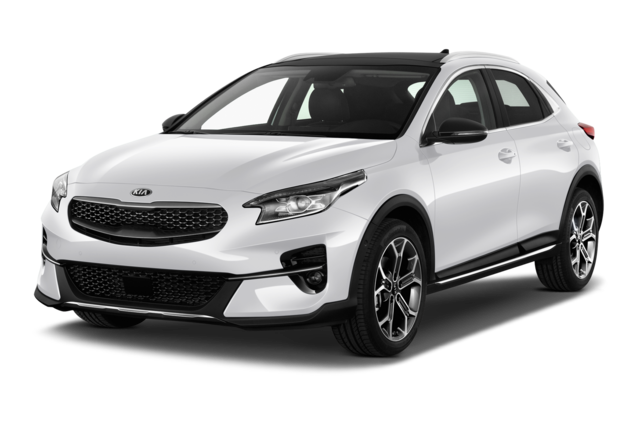 Kia XCeed
or similar
from €48 per day
Keyless access
Your phone is the car key
Contactless pick-up and drop-off
No rental desk
Smart cars
With cool tech inside
Stylish small SUV at Milan Malpensa, Milan Bergamo or Milan Linate airport – for vacation, business trip or long-term rental in Italy
Features
Add dates to see prices
Options
Pick-up location
Coverage
In case of damage to the car, you’ll be liable for the excess amount. Security deposit will be taken 24h before the rental.
Mileage
Extras
Additional driver
Child seats
Here's what people say about Kia XCeed:
Automatic transmission for simple driving
“My rental car was the brand-new Kia XCeed with an automatic gearbox so the driving was so easy compared to manual gearbox.“
Also available
View all
Toyota Corolla 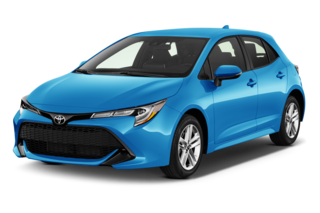 from €40 per day
Toyota Yaris 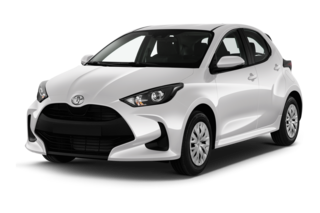 from €37 per day
Ford Focus 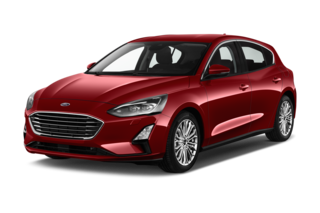 from €38 per day
Toyota Proace 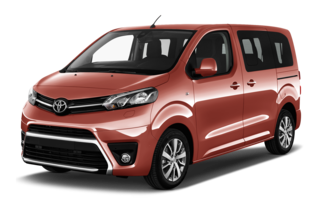 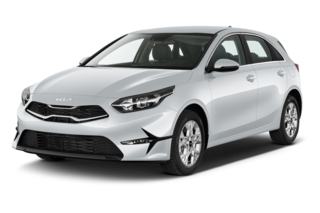 Car rental with Liigu app — how does it work?

It’s like having your own car waiting for you at the airport! Start your trip in Italy from Milan Malpensa, Milan Bergamo or Milan Linate airport.

With Liigu, there is no need to go to a car rental desk. You’ll only need your smartphone to find the car and start your rental — we’ll give your all the necessary directions. So, after landing, you can go directly to the parking lot and drive off.

Need a car in Milan central station or downtown? We’ll arrange it. Equipped with automatic transmission, Liigu cars make traffic on the charming but crowded streets easier to handle.

Travelling with family? We’ve got child seats for a safe journey with your little ones. Well-behaved pets are welcome too. All our rental cars are carefully cleaned and disinfected. Also, for unexpected changes of plans, we offer free cancellation until 24 hours before your pick-up.

Discover the wonders of Milan the best possible way — by car!

Car rental is the most convenient way for discovering the Lombardy region of Italy and its heart, Milan. You’ll already save a lot of time getting into the city, taking a car from the airport.

There are three airports nearby. Milan Malpensa Airport (MXP) is 35 km northeast of Milan. It is the largest airport close to Milan and the busiest in Italy. Milan Bergamo Airport (BGY) is 42 km east of the city. Most of the low-cost airlines, including Ryanair, use Bergamo as their hub in Northern Italy. Milan Linate Airport (LIN) is only 7 from the Milan centre. It is a small airport servicing domestic and short international flights.

If you plan to explore Italy, it would be a good idea to rent an SUV. For driving in Milan city, we rather recommend a smaller car as the streets are crowded and the parking in the city centre is limited.

Milan is a popular business travel destination and a tourist city. Therefore, we encourage you to plan more time for your road trips. You’d also want to consider the rush hour in and around Milan city. From 7 AM to 9 AM and 5 PM to 8 PM there are generally more traffic jams. Some motorways tend to be busier than others, for example, A50 and A51 around the city and A7 between Milan and Genoa.

Staying longer? Rent a car in Italy for 1-24 months with Liigu Car Subscription.

2. Choose your car and drive
3. We've got your back